GRB Studios chief Gary Benz says reports of the demise of traditional distribution are premature and he has staffed up to make the most of new opportunities. John Hazelton reports.

A pioneer in the US unscripted TV business, Gary Benz launched his eponymous LA-based company, originally named GRB Entertainment, more than three decades ago. And from the start he recognised the importance of international distribution – thanks in part to an early fact-finding mission to one of Cannes’ then-booming TV markets.

“I became an international distributor 35 years ago, right out of the gate,” Benz recalls from his office in the LA neighbourhood of Sherman Oaks. “Honestly, it was because I didn’t trust the other distributors out there. The shows we were doing were my babies, and I just thought I should learn that business as well. So I put myself on a plane and went out to Cannes.”

GRB worked its way to the forefront of the business with series such as reality show Intervention (an Emmy winner that has run for 20 seasons on US cablenet A&E), Untold Stories of the ER (for TLC), Next Action Star (NBC), Growing Up Gotti (A&E) and, more recently, Discovery true crime series On the Case.

The company’s international distribution side has amassed a catalogue of more than 3,500 hours of programming – from crime, food and travel shows to automotive, science and wildlife series – that has aired in more than 190 countries.

But even a pioneer has to change with the times, and late last year the firm was rebranded as GRB Studios, with Benz still as CEO but with a newly expanded focus on worldwide growth. 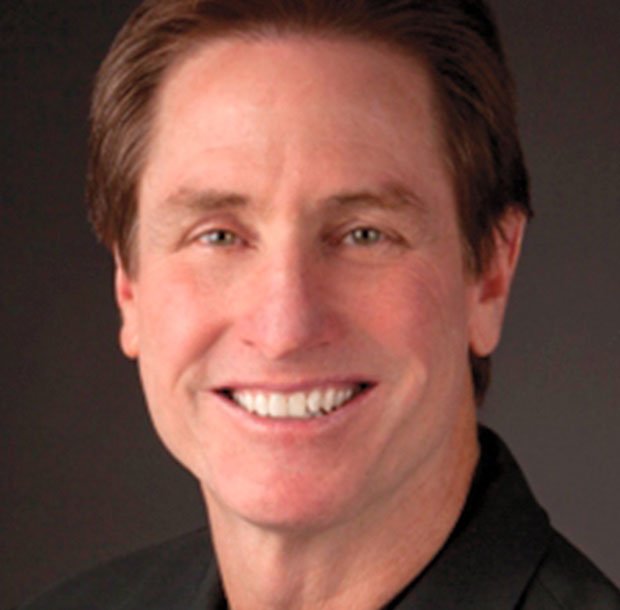 The rebrand reflects the change – some of it recent, some long term – that Benz has observed in the wider TV industry. Consolidation among studios, networks and other media operators has “put pressure on the whole ecosystem,” Benz notes. “It’s daunting to look at.”

And the last decade’s migration of younger audiences to non-linear platforms has had a bigger impact even than the cable explosion around the turn of the 21st century, Benz argues.

“TV viewing hours may have gone down a bit but the other screens – smartphones and those type of things – make up for it,” he says. “Now it’s a question of how you reach those people and how you pay for the programmes that will go on those platforms. You really have to try different things.”

In the US unscripted business specifically, “the competition has gotten tougher. It doesn’t mean there’s less being bought, there are just a lot more people pitching and coming up with good ideas. There was a time when we did 14 series a year; now we may do three, four or five.”

GRB’s response has been to explore new kinds of programming. Recent projects have included several shows for NBCUniversal’s crafts and lifestyle SVoD service Bluprint, plus Bad Night, a dramatic movie featuring young online ‘influencers’ as well as traditional stars among its cast. The company has also sought to make the most of long-running series like Intervention and Untold Stories of the ER that have the kind of repeatability many unscripted shows lack.

Benz has seen plenty of change in the international distribution business that he led GRB into back in the 1980s. The rise of global VoD services, with their huge appetite for content and correspondingly impressive buying power, has raised fears in some quarters that the role of the traditional territory-by-territory distributor could fade away.

“There’s some worry that it could be disappearing,” Benz concedes, “but I’m not so sure it’s as simple as that.”

Global players might push to buy worldwide rights in one-off deals “but they can’t always do that, for a couple of reasons,” he adds. “One is it’s unaffordable to do that on everything. The other is that sometimes a show’s so good, it’s already spoken for in some countries.” 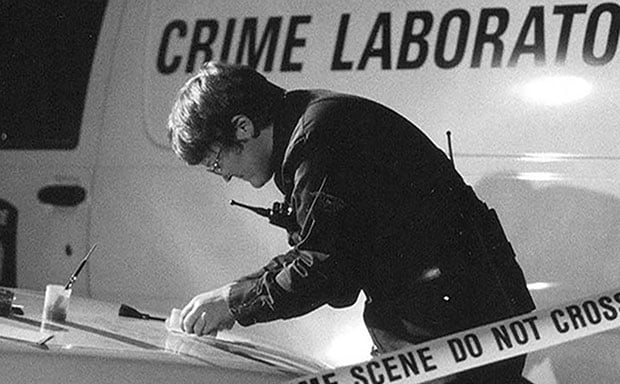 GRB true crime series On the Case airs on Discovery

For an independent distributor like GRB, “when somebody buys global rights to a programme, they’ll often discount it substantially,” says Benz, “so it can really limit your upside and constrain the type of programme you’re able to make. So there’s a lot that motivates us to try to maintain the flexibility of hanging on to, if not the rest of the world [outside the US], then some big territories, so we can figure out how to maximise the deal.”

With the help of new senior VP of international Sarah Coursey, recruited by GRB after C Scot Cru ended his brief stint as president of international and then overall president to join MGM in April, Benz is trying some new strategies to keep his company vital in the distribution business.

Former Inverleigh, Zee TV and Zodiak exec Coursey “just came back from a trip to the UK and is looking at a lot of acquisitions,” says Benz. “We’re acquiring shows from the UK, Australia, Canada and South Africa to distribute around the world.

“We’re also trying to find a show that will work in a foreign country that we can distribute around the world for the producer and then make a US version as well. So it’s not our IP necessarily – we’re doing coproductions with networks and individual production companies to create new formats and new versions of the show.”

Benz and GRB are also finding new regions of the world to explore, such as Latin America – coproducing a Spanish-language show with a Mexican producer that could be re-versioned for the rest of the region is one possibility – and Africa, where a fast-growing population and film and TV tax incentives are among the attractions.

With his 30 years of global distribution experience, Benz noted Africa’s economic growth rate some time ago and began to build up a catalogue of African-American programming – including unscripted series from OWN: Oprah Winfrey Network and Tyler Perry sitcom For Better or Worse – that he thought would work on the continent.

The gamble paid off, the unscripted TV veteran reports, “so now that we have such strong ties to the countries of Africa, we’re working with a number of different production companies and networks, looking to take their content to the world and to shoot new programmes in Africa.”

GRB Studios on Delivering to the Demand