US-based producer and distributor GRB Studios has rejigged the management of its international sales unit and appointed a new executive to run the division. 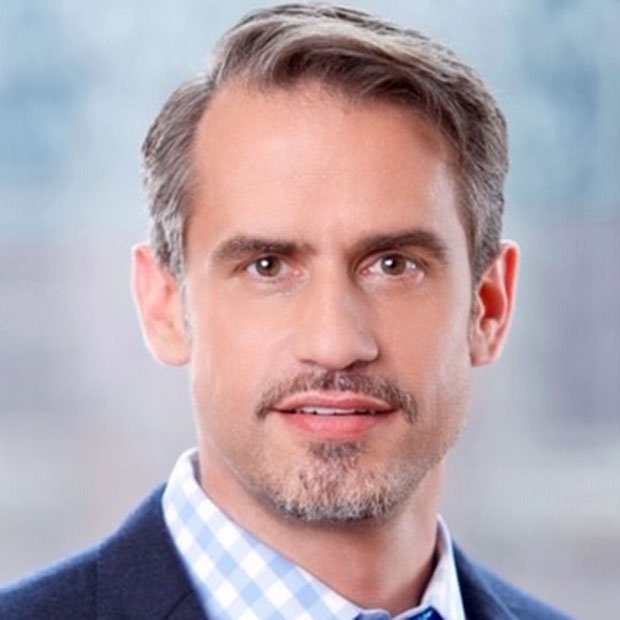 Woodle also worked at NBCUniversal International Television’s E! Entertainment as a sales executive and spent a year at Tech TV in 2002 in global programme sales.

Other changes at GRB have seen Melanie Torres promoted to VP of international sales, reporting to Woodle and continuing to handle sales in the US Hispanic, Lat Am, Spanish and Italian markets.

Sarah Coursey, senior VP of international, will continue to focus on global acquisitions and coproductions as well as sales into Canada, Russia, Benelux, and Scandinavia.

Sales consultant Liz Levenson will add acquisitions to her role and remains responsible for sales into Africa, and the Middle East, while Torquil Macneal will continue overseeing sales in the APAC region.

Coursey, Levenson and Macneal will report directly to Woodle.

GRB Studios on Delivering to the Demand

The Show “Intervention” is Actually Saving Lives According to Statistics